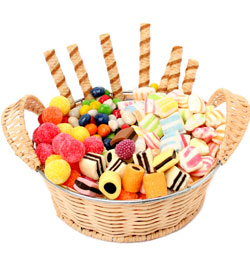 You’re well into your marriage and it’s time for your 6th wedding anniversary. It’s a special time, as always, as it marks the next year closer to a decade since your big day. As you will want to pamper and impress your loved one with gifts for this 6th year anniversary, you could choose from either the traditional or modern gifts, or of course, the flowers and gemstones that are associated with it.If we focus on the traditional theme for the 6th wedding anniversary, you will note that in the past candy or sugar and iron are generally regarded as the gifts to buy. Of course, this means that you can splash out on sugary foods and sweet candy, which everyone loves to indulge on occasionally. As iron represents solidarity and strength, buying a 6th year anniversary gift made from iron shows that your love only gets stronger for one another and it is resistant to breaking. There are many gifts you can buy that are made from iron, which will last long, will be durable and intriguing to look at. 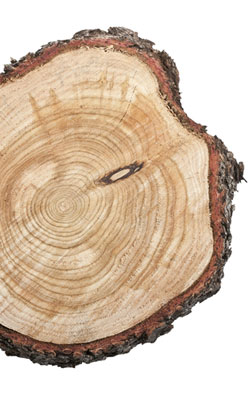 The contemporary or modern theme of the 6th wedding anniversary is wood. Now, this is similar to iron in the notion that it is solid, looks fantastic and has many uses. Similar to your love for one another, it will be different to others but very similar too. It will be long-lasting and durable and in terms of 6th wedding anniversary gifts, you have a wide range of presents to choose from. Wooden gifts help you bring a piece of nature into the home and look rustic, beautiful and are a far cry from synthetic items. There are some amazing creations out there and talented craftsmen that can really make something special for your anniversary. 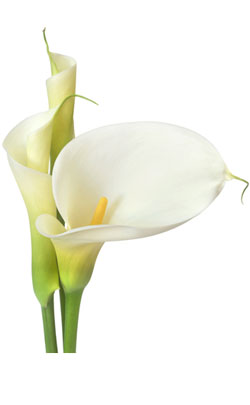 Calla lilies are the 6th year anniversary flower and are very understated but pretty at the same time. Your loved one will enjoy receiving flowers as the wedding anniversary gift and these heart-shaped petals are perfect for telling your partner just how much you love them. Women love flowers and as this is a unique and different kind of lily, it’s even more special! 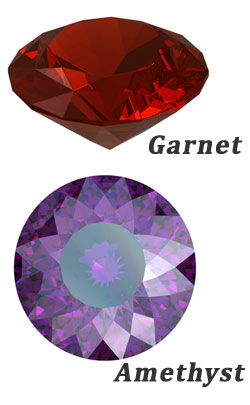 The gemstones that are associated with the 6th wedding anniversary include garnet and amethyst. The former comes in almost every color available and is sparkly, beautiful and used in many jewelry. It’s generally dark red in color which is warm and lovely, but there are many other colors too. Amethyst is more known than garnet and has been used in jewelry items for many years. Its purple or violet colors are magical and really make a difference compared to other gemstones.

The 6 year Anniversary Facts and Figures 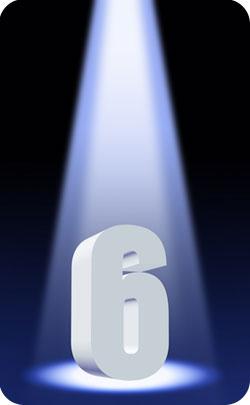 During this time you would have shared, on average, over 16,400 hours of snuggle time (sleeping!) or about 1 year 11 months; assuming you don’t work together you’ve been apart for over 12,686 hours which is about one year, five months. You would have by now shared about 4,700 meals together which equates to approximately 115 days of continuous eating!.

Whatever you buy as a 6th wedding anniversary gift, make sure you choose wisely between either traditional, modern, flowers or the gemstones that are connected to this special occasion. You could choose to buy something from each theme or splash out on some special jewelry. There are many different items you could buy to show your love and appreciation for your marriage that is entering its seventh year.