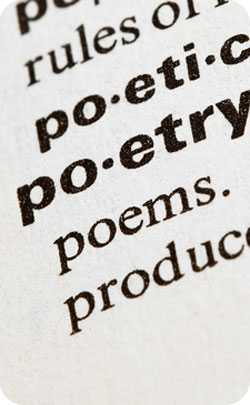 As you know there are many different ways you could incorporate the sapphire into your gift buying and none are more so impressive than a large ring. Your 45th wedding anniversary is so special as it marks the occasion that you brought your two lives together all of those years ago and by splashing out and buying a piece of jewelry with a sapphire in it will make it all the more special. You could find earrings, bracelets, a brooch or even an anklet with a sapphire in it and you just know that your wife will absolutely adore it.

There aren’t just blue sapphires either, some traces of other elements can affect the color and there have been many sapphires that are green, orange, purple, pink and even yellow. So, if you’re in the running to buy a sapphire but your spouse doesn’t like blue then fear not as there are many other colors. The other gemstone that is sometimes associated with the 45th wedding anniversary is alexandrite which is just as beautiful as sapphire but most people prefer the rarer jewel to give as a gift.

As there aren’t any flowers associated with the 45th year wedding anniversary, that choice is left up to you but remember, no wedding anniversary present would be complete without a stunning bouquet of flowers. Depending on the time of year means that certain flowers will be available and if your wife loves daffodils then the spring time could well mean that your wedding anniversary flowers could be those stark yellow ones.

Whatever you decide to buy for your 45th wedding anniversary gift, make sure it has the sapphire theme running through it and make the most of this landmark occasion. Your love for each other would have grown so much over the years and before long you will be able to say that you have been married for 50 years!

The 46 year Anniversary Facts and Figures

During this time you would have shared, on average, over 125,900 hours of snuggle time (sleeping!) or about 14 years, 5 months; assuming you don’t work together you’ve been apart for over 97,262 hours which is about 11 years, 1 month. You would have by now shared about 36,600 meals together which equates to approximately 2 years, 5 months of continuous eating!