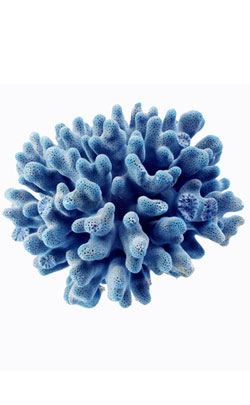 The Traditional wedding anniversary list shows the 35th year anniversary has a theme of Coral. The name Coral comes from a Greek work meaning ‘nymph of the sea’.  Legend has it that the blood from the head of Medusa, who was slain by Perseus, turned the twigs and branches of shrubs that grew along the seashore into coral ; and that sea-maidens took the petrified branches with them when they returned to their sea caves on the ocean floor.

The wearing of Coral is claimed to have many health benefits, its main claim was that it warded off demons of the darkness thus banishing nightmares. It is for this reason, why, in the past it was so popular in many countries to give to children as amulets or rattles. Nowadays Coral is a protected species in many countries as greater awareness has been developed over the benefits Coral reefs bring to the environment. 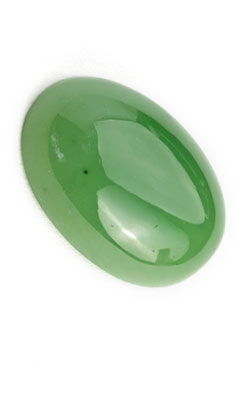 The Contemporary or Modern anniversary list states the gift theme for the 35-year anniversary is Jade. In the form of jewelry Jade is a stunning gem. An ornamental stone that varies in different shades of green depending on the silicate mineral content. If not jewelry, then it could be bought as a centerpiece and you’ll both know exactly what occasion it represents for years to come. 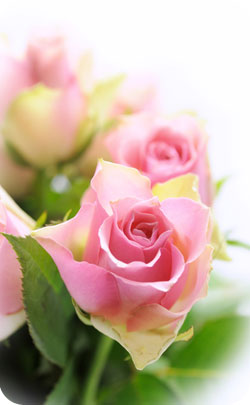 The 35th Wedding Anniversary has not had any flowers traditionally associated with the celebration;  if you know they love flowers how about constructing your own message using the language of flowers, see if they can work it out! 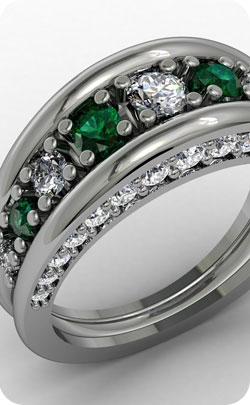 The Gemstone Anniversary List shows  Emerald as the gemstone associated with the 35thWedding Anniversary.Lots of folklore and traditions surround gemstones,  Emerald was believed to lessen the pangs and dangers of child-birth by wearing it. Believed also to be a great protector of chastity; it was said that if a broken vow or unchaste act occurred between the giver and recipient then the emerald would become dim or lose it’s color and an act of gross treachery might even cause the stone to crumble on its setting!Should the gemstones for this year not be a popular choice there is also the appropriate gemstone for the month you married.

The 35 year Anniversary Facts and Figures

During this time you would have shared, on average, over 95,800 hours of snuggle time (sleeping!) or about 10 years, 11 months; assuming you don’t work together you’ve been apart for over 74,004 hours which is about 8 years, 5 months. You would have by now shared about 27,900 meals together which equates to approximately 1 year, 10 months of continuous eating!