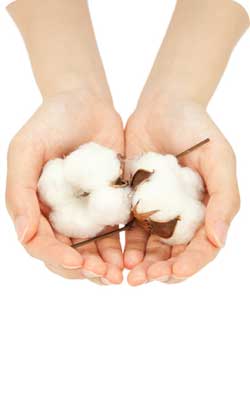 Why two symbols? There are a number of lists that claim to be the ‘official’ traditional wedding anniversary list and they vary slightly; this year there are 2 materials shown on different lists.

Cotton is by far the most popular choice for this anniversary as the traditional material.

Given cotton’s versatility the choice of a gift is wide, below we’ve listed our top 5 ideas 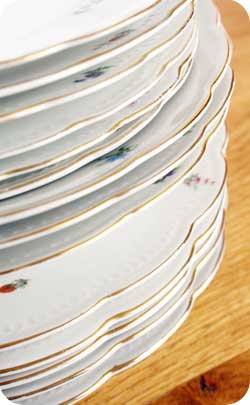 A Contemporary or Modern Second year anniversary gift has a theme of China.

If the traditional list is not for you then the modern alternative of China is an option.

Although the image is of china plates the theme does not have to be limited to the material, it is a theme after all. This could also incorporate the trip to China or simply a cosy night in with a Chinese takeaway! 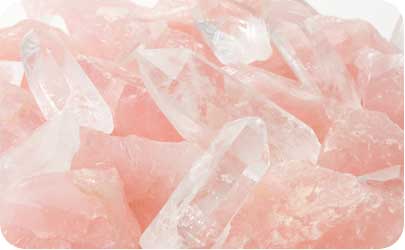 The Gemstone list shows Rose Quartz and Garnet are the gems associated with this Anniversary. Lots of folklore and traditions surround gemstones, Rose Quartz is said to be the stone of unconditional love and infinite peace. 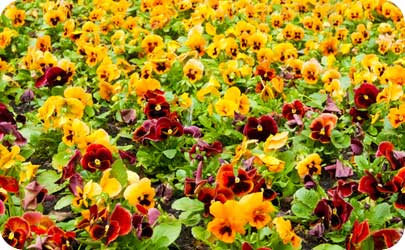 The Flowers associated with the 2 year anniversary are CosmosThe language of flowers does not mention Cosmos however its family (Aster) is mentioned as ‘ Afterthought’  e.g. “I regret my impetuousness; do not take me too seriously.” 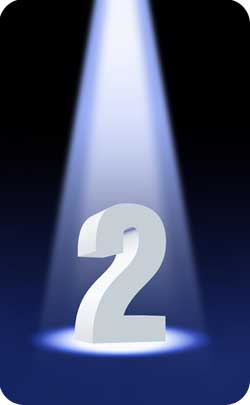 On the anniversary of your marriage you would have been married for 730 days or 17,520 hours or 1,051,200 minutes or over 63 million seconds!You achieved being married for over 1 million minutes in your 2nd year of marriage. You achieved this 1 year 10 months and 29 days after you wed.During this time you would have shared, on average, over 5,000 hours of snuggle time (sleeping!) or 228 continuous days; assuming you don’t work together you’ve been apart for over 4,200 hours (176 days) and have had over 1,500 meals together which equates to approximately 1,000 hours of continuous eating!
Privacy Policy