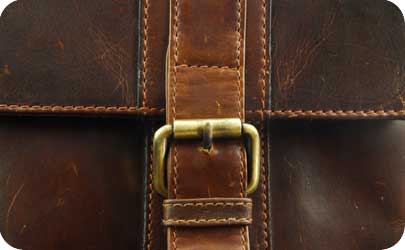 As the traditional symbol of leather, which can be seen as a message of durability and strength, there are many items you could spoil your loved one with such as a leather handmade journal, a leather-wrapped photo frame, a watch or even a bracelet. a particular favorite of ours is the soft leather cases for their latest gadgets. 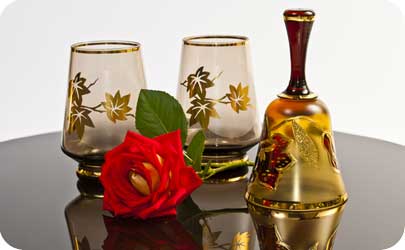 The Contemporary or Modern Wedding Anniversary list shows the third anniversary gift has a theme of Glass or Crystal.

The Gemstone Wedding Anniversary list shows Crystal or Pearls are the gems associated with the 3 year anniversary. 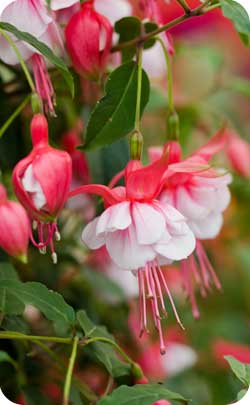 The Flower Wedding Anniversary List shows Fushsia are the associated flowers with the third anniversary.

With three wondrous years passed, your 3rd year anniversary with your wife or husband will begin to feel like a well-worn tradition. Finding gift ideas and buying them is not only fun but it rekindles that warm feeling that you had on your wedding day. Couples remember their wedding day for all of their lives as there is so much to organise and get right, but in the end, it’s the giving and receiving of rings and finally joining lives together that makes it so special.

On the anniversary of your marriage you would have been married for 1095 days or 28,280 hours or 1,576,800 minutes which is over 94 million seconds!You achieved being married for over 1,000 days in your 3rd year of marriage. This was achieved 2 years 8 months and 29 days after you wed.During this time you would have shared, on average, over 8,000 hours of snuggle time (sleeping!) or 342 continuous days; assuming you don’t work together you’ve been apart for over 6,300 hours (264 days) and have had over 2,340 meals together which equates to approximately 50 days of continuous eating.
Privacy Policy