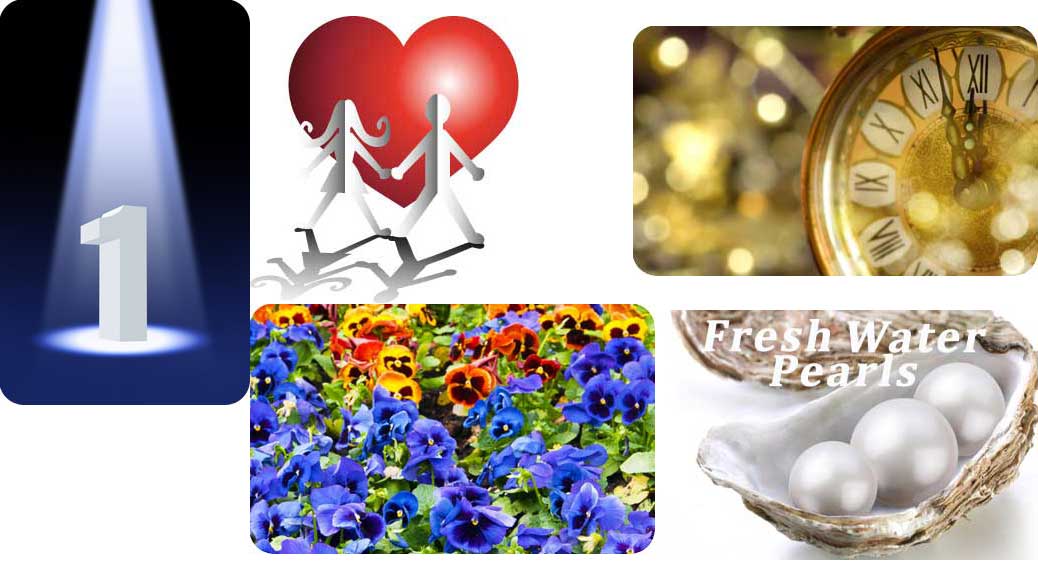 Are you looking for first anniversary gifts? Well, look no further! Our selection of first anniversary gift ideas has everything you need to celebrate your first year of marriage. From traditional symbols to more modern themes, we have something for everyone. So take a look at our lists and find the perfect gift for your spouse!

How Do I Celebrate My 1st Wedding Anniversary?

There are many ways to celebrate your wedding anniversary. You could have a party, go on a holiday, or just spend some time together at home.

How you choose to celebrate your first wedding anniversary will set the tone for many years of marriage. That’s why it’s important to take some time before making any final decisions about what you want to do.

Here are some things to think about:

If you are a party animal nothing is stopping you from having a party, getting your mates round, and watching the wedding video together over a take-away and a few beers. Given Paper is the traditional symbol the ideal food would be Pizza or kebabs in their takeaway wrapper as they are all served in some form of paper.

Resist the urge to give a paper book as the 4th anniversary has a traditional theme of books and if you’ve given it three years earlier then you could limit your choice.

Photographic paper to actually print your wedding photos which could give rise to a whole bout of events as you show your friends and relatives.

Several anniversary gift lists suggest the material or symbol to base a present on. The traditional gift list suggests Paper as the appropriate theme. This is also why it is known as the paper anniversary. There is also a modern gift list and this suggests the modern gift is themed on Clocks for the first anniversary.

None of these gift lists are mandatory to follow, as the pirates say! “these be more guidelines.” They are provided to help you select that perfect anniversary gift and add some interest over the years to help you celebrate your special day. We hope we can help by providing you with the best anniversary gifts available on the internet today.

The one year anniversary gift has a theme of clocks. If you’re opting to buy a clock gift then opt for one to match your lifestyle.

Fresh Water Pearls are the appropriate gemstone as an anniversary gift.

Many people love to do something together for their 1st Anniversary, so we’ve pulled some ideas together that fit with the traditional theme of paper.

First Anniversary Gift ideas to each other

– Paper Anniversary Gift. We have a wide variety of paper anniversary gifts, including cards and photo albums – the perfect way to commemorate your first year together

– Engraved One Year Anniversary Gifts. If you’re looking for first anniversary gifts that will last forever, we’ve got plenty of options for engraving on metal or wood, which is also an excellent way to commemorate this special occasion in life as well as celebrate your love with something beautiful

– A Personalized 1st Anniversary Gift. For first wedding anniversaries where it’s important to give something unique, we offer personalized gifts like custom-made books.

When it comes to picking out a gift, it’s always important to think about what the recipient will love the most. If your partner loves spending time in the kitchen, why not get them the newest cooking book? Or if your spouse is a bit of a homebody, give them some luxury bath products to show just how much they mean to you.

As long as you put some time into thinking about what your partner truly wants, you can find the perfect gift that will show them how special they are on their special occasion.

When is my first anniversary?

Now there are no silly questions here, and this is far from silly as it’s far from cut and dry!

Traditionally the day you wed, legally, is selected when you would celebrate your first anniversary. This is a calendar year after your wedding date when you swapped wedding vows in a formal legally binding ceremony.

Nowadays with the decline of traditional marriage, many couples are choosing to commemorate another day. The most common of these being, in no particular order:

Certain religions have two ceremonies, one religion and one civil/legal typically it is the first of these two ceremonies you would celebrate your year anniversary on.

What are 1 year anniversary ideas for my husband

Why are men so difficult to buy for! To be honest they’re not really, especially if you choose to follow the yearly tradition of using the themes to base a gift on. So for the one year anniversary gift, we’ve come up with the suggestions below:

Why is Paper the first anniversary gift?

The reason paper was chosen to represent the traditional first anniversary gift seems to have been lost in the mists of time. There are many reasons offered and the one we like the most is that like fine-quality paper, marriage is delicate. The use of Paper perfectly symbolizes the delicate relationship of the first year of marriage as you find your way together in life.

Do you give gifts for the 1 year dating anniversary?

Typically, no, although that does not mean to say you would not celebrate the event. Couples often mark major events in their life and if meeting the person you are currently dating classes as such then there is no written rule to say you can’t. It would also depend on how both of you feel about such commemorations. A discussion should be held to set expectations from both partners on the way forward.